Our foundational values are now at risk of being overrun by a growing mob mentality of anger and fear.

As we left the house for school or to “hang” with friends, Mom would look piercingly into our eyes and say, “Remember who you are and what you represent!”  She said it louder and more often during our stupid, hormone-soaked teenage years.

She always reminded us of being part of something bigger than ourselves—family, community, country—and she reinforced principles taught at home, school and church. 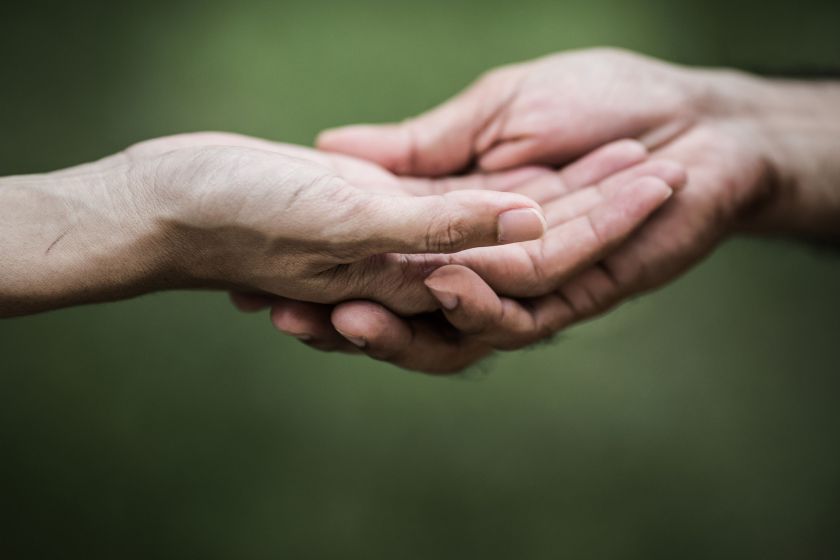 Among them, the “Golden Rule”—to treat others as we would want to be treated—a universal moral compass to point us toward the values of acceptance, respect and compassion.

This ancient wisdom has nourished the roots of civilization and united communities.  Sadly, it is now threatened by an angry and fearful mob mentality whipped to a frenzy by divisive and hateful political rhetoric.

Presidential palaver and policies, with the cowering silence of congressional leaders, have given official license to racism and xenophobia and consequent vandalism and violence.

The dark vision painted in the election and since has causal connection to the shocking desecrations of Jewish cemeteries; to multiplied vandalism and bomb threats at mosques, synagogues and community centers; and to the shooting of two innocent Indian men in Kansas by a drunken xenophobe, who believed they were Iranian and yelled “Get out of my country!” before he pulled the trigger.

This darkness will be hard to erase.  Belated, scripted words delivered to a crowd of genuflecting congressional cowards will not by themselves call back the hounds of fear and anger already unleased.  It will require much more—even from us.

Today, Mom would not just urgently whisper, “Remember who you are and what you represent.” She would push us out the door and shout: “Get out there and fight for what you know is right!”